Opportunity to increase your reader base and boost sales.

If you are
a ReaderClick Here

Engage with your favorite authors. Get more value and content (video, audio, images) through your phone (or computer). 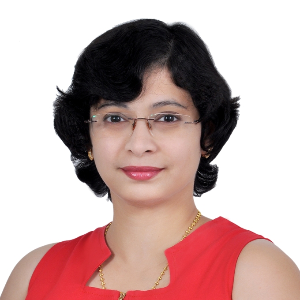 This Author on Social Media:

Dr. Anuradha Bhattacharyya is author of three books of poetry, three novels, two academic books, over 100 poems published in anthologies and journals and 21 short stories published from Georgia, Texas, England, New Delhi, Chandigarh, Tamil Nadu, Andhra Pradesh, Kerala, Madhya Pradesh and West Bengal. She has received the Best Book of the Year (2016) Award from Chandigarh Sahitya Akademi for her English novel One Word and a book-grant to publish her collection of poems My Dadu dedicated to her grandfather Sri Asoke Kumar Bhattacharyya, Padma Shri, 2017. She has received the Poiesis Award for Excellence in Literature from Poiesis International in a Short Story Contest, Bengaluru, 2018. Her story is titled Painting Black and Blue. She has been honoured with Sahitya Shree from Kafla International at Udaipur, 2016. She was Guest of Honour at World Peace Thinkers and Writers Meet, Kolkata, 2015 and 2019. She was honoured as Distinguished Poet by the President of the Zila Parishad at Amaravati Poetic Prism, Vijayawada, 2017, 2019 organised by the Cultural Centre of Vijayawada and Amaravati (CCVA). She was a Distinguished Poet in Haridwar Literature Festival, 2018.

Besides creative writing, she has written scholarly articles on her topics of interest, psychoanalysis and Buddhism.

Chandigarh Administration has awarded her Commendation Award for her work in the field of Art & Culture on Republic Day of India, 2019.

Her books have been reviewed by scholars and she has been extensively interviewed. Research scholars from India and abroad have written critical essays on her poetry. As an expert, she has written Introductions to different anthologies of poems and stories published from Paris, England, New Delhi, Chandigarh and West Bengal.

She has spoken on poetry at various institutes and acted as judge in students’ public speaking and creative writing contests. She is currently an Associate Professor of English in a government college under UT, Chandigarh, an appointment through the UPSC, India.

No feeds available
Write Your Review 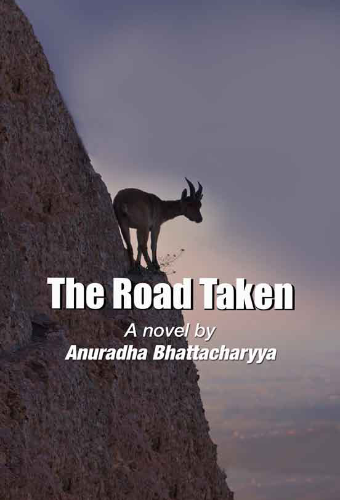 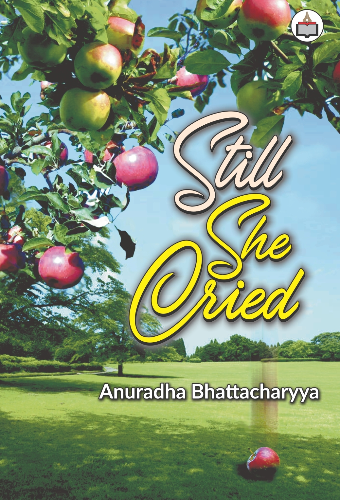 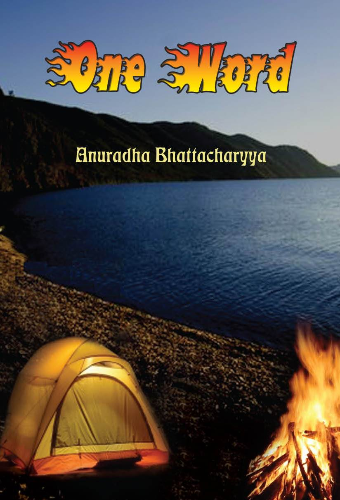 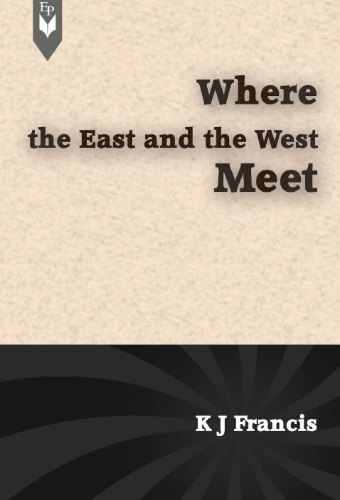 Where the East and the West Meet 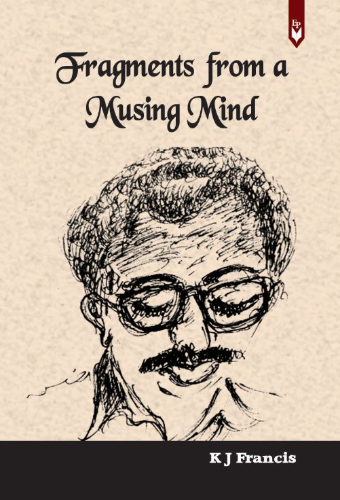 Fragments from a Musing Mind 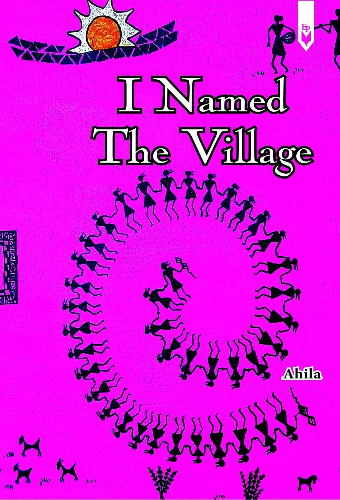 I Named The Village 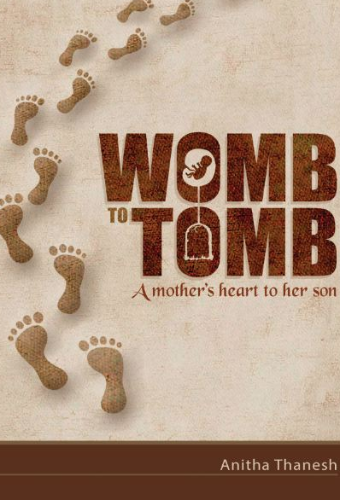 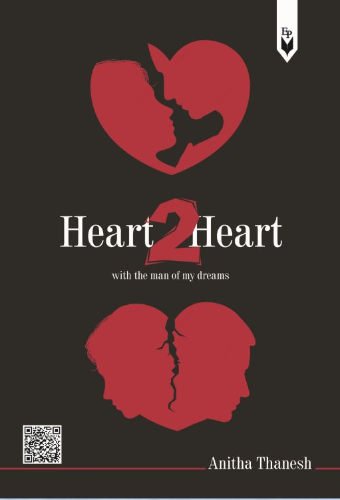 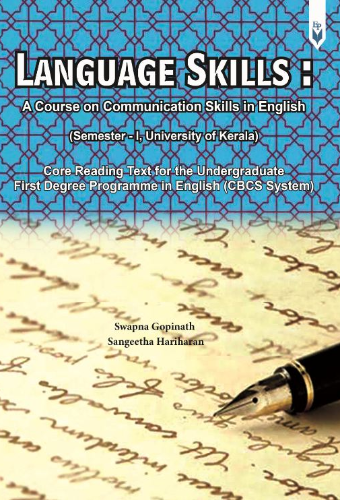 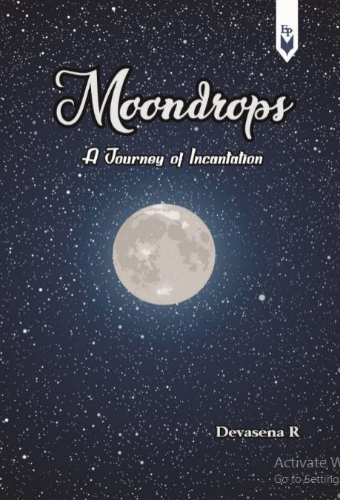 Moondrops - A Journey of Incantation 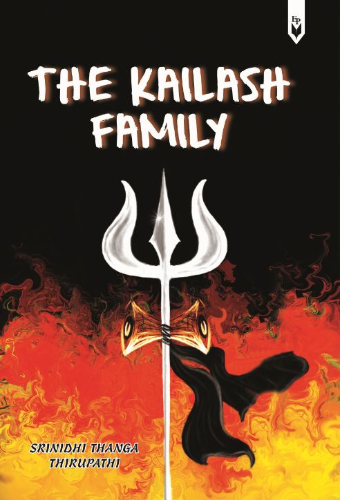 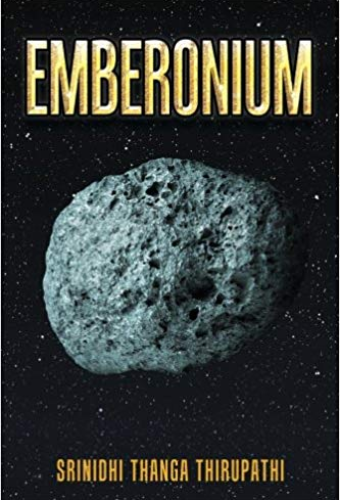 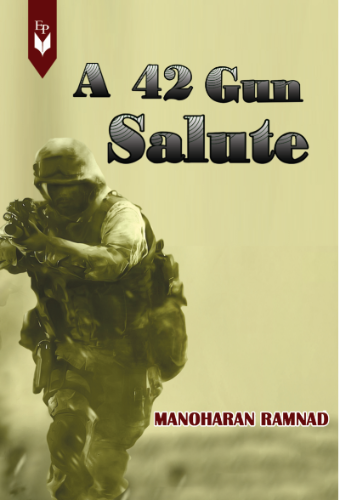 Login as reader for this feature